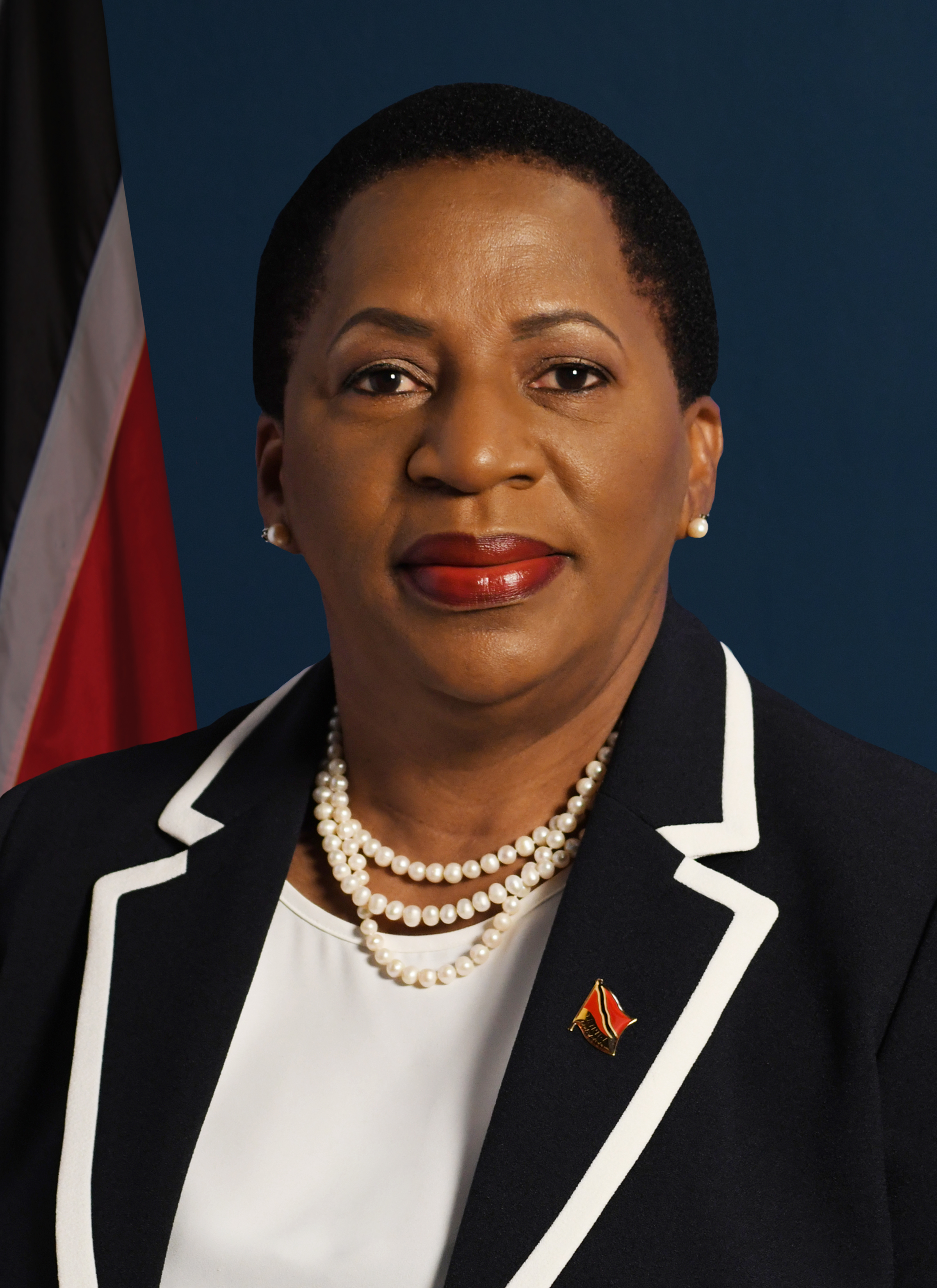 Pennelope Beckles—commonly referred to as Penny—is a Trinidad and Tobago diplomat, politician and attorney-at-law. Currently she serves as Minister of Planning and Development, Member of Parliament for Arima.

Pennelope Althea Beckles was born in 1961 just three months before Parliament history was created in Trinidad and Tobago. On December 29 of that year, the country, well on its way to declaring Independence, would host the first historical seating of the newly created bi-cameral legislature comprising an elected House of Representatives and Senate. Penny, as she is affectionately called, owes her spirit of community service no doubt to history as well as her parents. She and her five siblings were raised by their father, Lionel Beckles, a prominent trade unionist, and their mother who was an active member of the councils in the Borde Narve Village where they lived.

Penny Beckles is a past student of St. Raphael’s Grade School and St Joseph’s Convent, San Fernando. She subsequently attended the University of the West Indies, St. Augustine and Cave Hill campuses where she graduated with a Bachelor of Laws degree, with honours.

Pennelope Beckles has an expansive political career, entering the Trinidad and Tobago Parliament in 1995 as an Opposition Senator. She has also served as the Member of Parliament for the constituency of Arima and has held various ministerial portfolios including Minister of Public Utilities and the Environment, Minister of Culture and Tourism and Minister of Social Development.

She served as the leader of Opposition Business in the Senate in the 10th Parliament between June 2010 and December 2013 and on December 17, 2007 was the first female in the history of the Parliament of the Republic of Trinidad and Tobago to be elected as Deputy Speaker of the House of Representatives.

In 2016, Dr. The Hon. Prime Minister, Dr. Keith Rowley appointed Mrs. Beckles-Robinson as Trinidad and Tobago’s Permanent Representative to the United Nations. At the UN, she represented Trinidad and Tobago. She was also named Co-Chair President of the Executive Board of UN Women in 2019. Additionally, she serves as Vice President of the 74th Session of the General Assembly. A lover of culture and the arts, Penny is also an avid sports fan having attained many achievements in table tennis during her university career.

Some of the issues that she is most passionate about are youth development, gender, equality and justice. She is a strong advocate for the increased participation of women in science, technology, engineering and mathematics.

The Honourable Pennelope Beckles-Robinson, MP was appointed Minister of Housing and Urban Development on August 19, 2020. As Minister of Housing and Urban Development, she oversaw the Government’s home and village improvement, subsidised housing, land settlement, regularisation of tenure of squatters and urban development policies and programmes. In this portfolio, the Honourable Pennelope Beckles-Robinson also had responsibility for statutory boards, agencies and other bodies which fall under this Ministry such as the Trinidad and Tobago Housing Development Corporation, Land Settlement Agency, East Port of Spain Development Company, New City Mall, East Side Plaza, Sugar Industry Labour Welfare Committee and the Trinidad and Tobago Mortgage Finance Company Limited.

On March 16th, 2022, the Honourable Pennelope Beckles-Robinson was appointed Minister of Planning and Development.