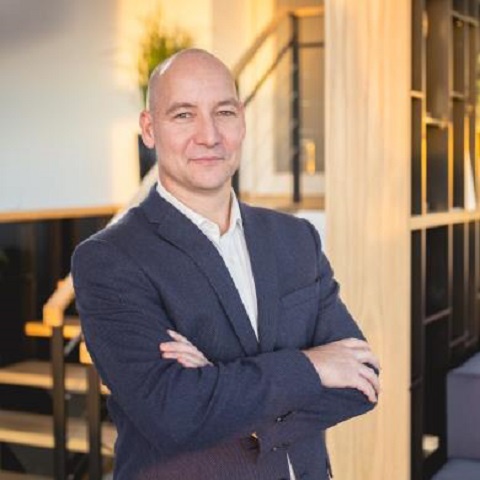 As part of Trinidad and Tobago’s hosting of the 49th Annual Board of Governors Meeting of the Caribbean Development Bank (CDB), the Bank’s flagship event, global digitization expert Mr. Calum Cameron will be delivering an address on opportunities and challenges of digitization.  Mr. Cameron will be the Keynote Speaker at the 20th William G. Demas Memorial Lecture on the evening of June 4 in the Central Bank’s Auditorium.  Mr. Cameron of Proud Engineers in Estonia will speak on the topic, “Transforming to a Digital Society: Principles and Challenges”.
Minister Robinson-Regis, in her capacity as Chair of the CDB Board of Governors states that this topic is timely for the Region as Information Communication Technology is the fastest growing industry today, driven by the rapid pace of development and adoption of new technologies largely due to the liberalisation of and increased competition in service markets. This has contributed to waves of digitalisation and digital transformation globally, with new economic rents being extracted from the digital economy.  In this regard, the overall theme of the CDB’s 49th Annual Meeting is ‘Transformation’, with three main seminars focusing on Agriculture; Resilience and A Digital Caribbean.
Mr. Cameron has over 20 years’ experience in building and leading digital project teams transforming financial services enterprises. He has also been a key influencer in the development of the Estonian startup ecosystem. As Head of Europe's premier Business to Business (B2B) and Business to government (B2G) startup accelerator, he leads the marketing of Estonia as a startup incubator and sandbox for disruptive businesses, and has worked closely with many of the companies which now deliver Estonia's digital society. His mission is to build digital societies with adaptive governments around the world, leveraging the people and solutions that built e-Estonia.
The William G. Demas Memorial Lecture is held in honour of the late Honourable William Gilbert Demas, second President of CDB. An outstanding economic scholar and public servant to the Caribbean, Mr. Demas held some of the highest offices in major regional institutions, which promote integration through economic and social development. 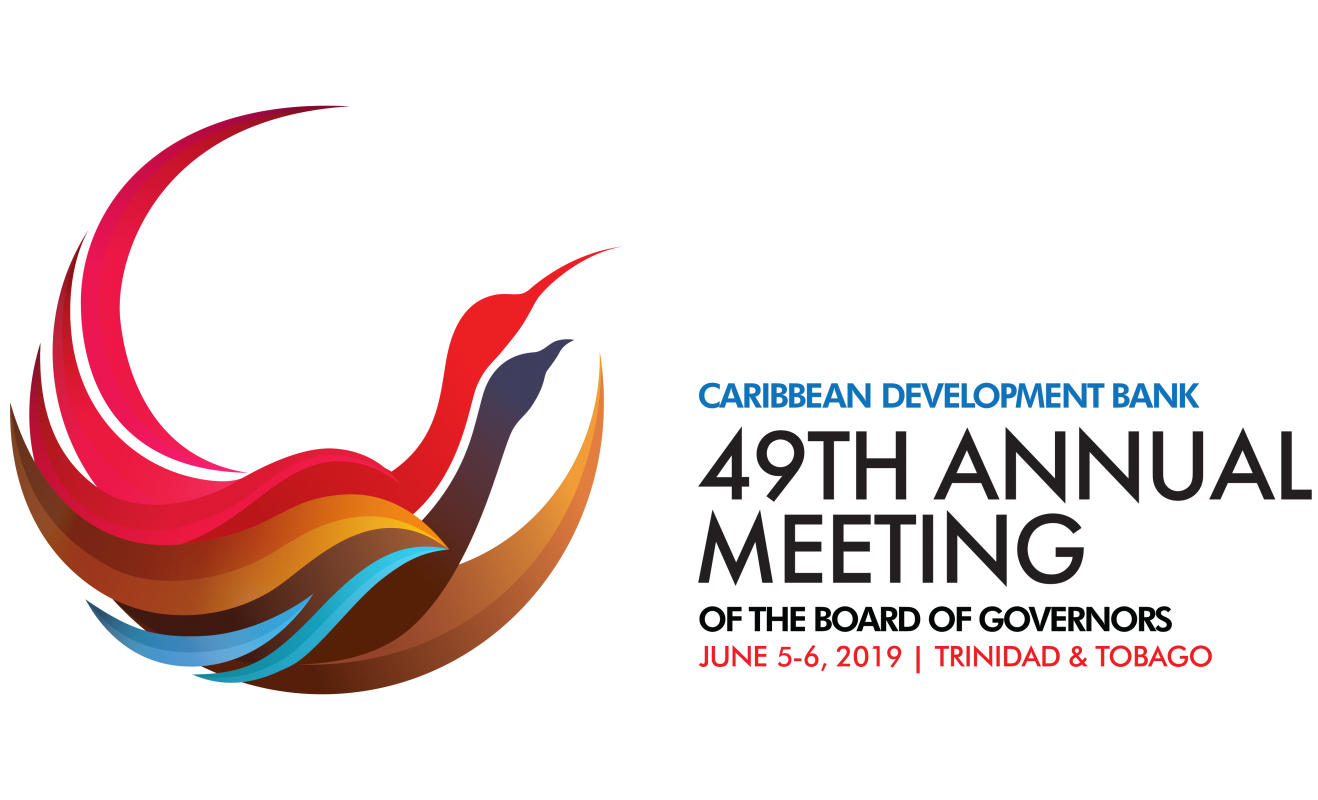 About the Board of Governors of the CDB:
The Board of Governors is the highest policy making body of CDB, which has its headquarters n Barbados. The Governors meet once a year in one of the member countries of CDB. All of the powers of CDB are in the hands of the Board of Governors, which can delegate its powers to the Board of Directors except on certain matters such as: the admission of new members.  The last time Trinidad and Tobago hosted the Board of governors was in May 2011.
The Caribbean Development Bank’s 19 borrowing member countries, are allowed to borrow funds from the Bank and also have voting rights, which entitles them to be a part of the decision-making process of the Bank. Together, they have 55.26 percent of the voting power on the Bank’s Board, of which Trinidad and Tobago is the Chair.